Zegna FW19 Fashion Show has been held in the soaring atrium of Milano Centrale—the largest train station in Europe. Alessandro Sartori chose this hitherto-unused-for-fashion part of the station because “this is a place where people begin their travels, or finish them. It’s where you meet and connect. And the idea of the connection is to be open, to include, and to connect diversity.”

This collection is in its way a melting pot. Twenty-five percent of the collection was not only recycled from Zegna factory offcuts, but created to be fully recyclable in a future incarnation. Three-straps-at-the-calf pants and short-hemmed outerwear with detachable collars worn under more traditional-looking topcoats patterned with abstract hieroglyphs in rubber tape were part of a wardrobe designed to be infinitely modular.

Pieces that appeared to be traditional suiting were in fact upgrades from it. Single-piece unconstructed jackets came with hook and eye fastenings in bicolored twill, and impressively rendered jacquard “suits” flexed effortlessly around the bodies of the models as they strode across the concourse.

Not unlike the building it was held in, sometimes this collection veered to the austere in its almost baroquely intricate seriousness—its look-to-the-future monumentalism. Gentler asides included the neo-futurist embroideries of dynamically rendered commuters on sweats and knit merino overcoats, the tie-dye shaved-calf pullovers, and the cracked-leather and shearling details on Sartori’s excellent sneakers. The ambition and industry at work here is undeniable. 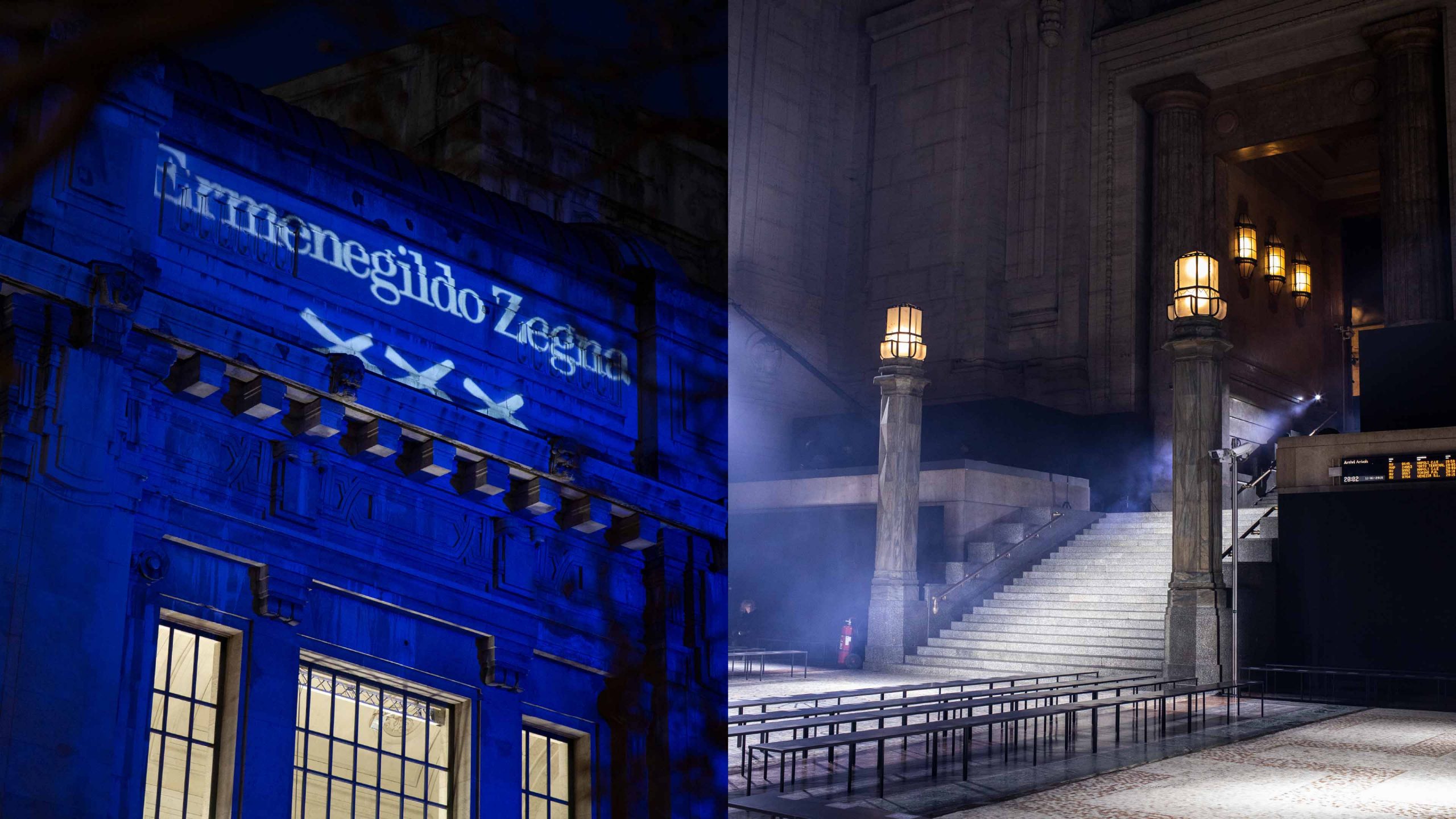 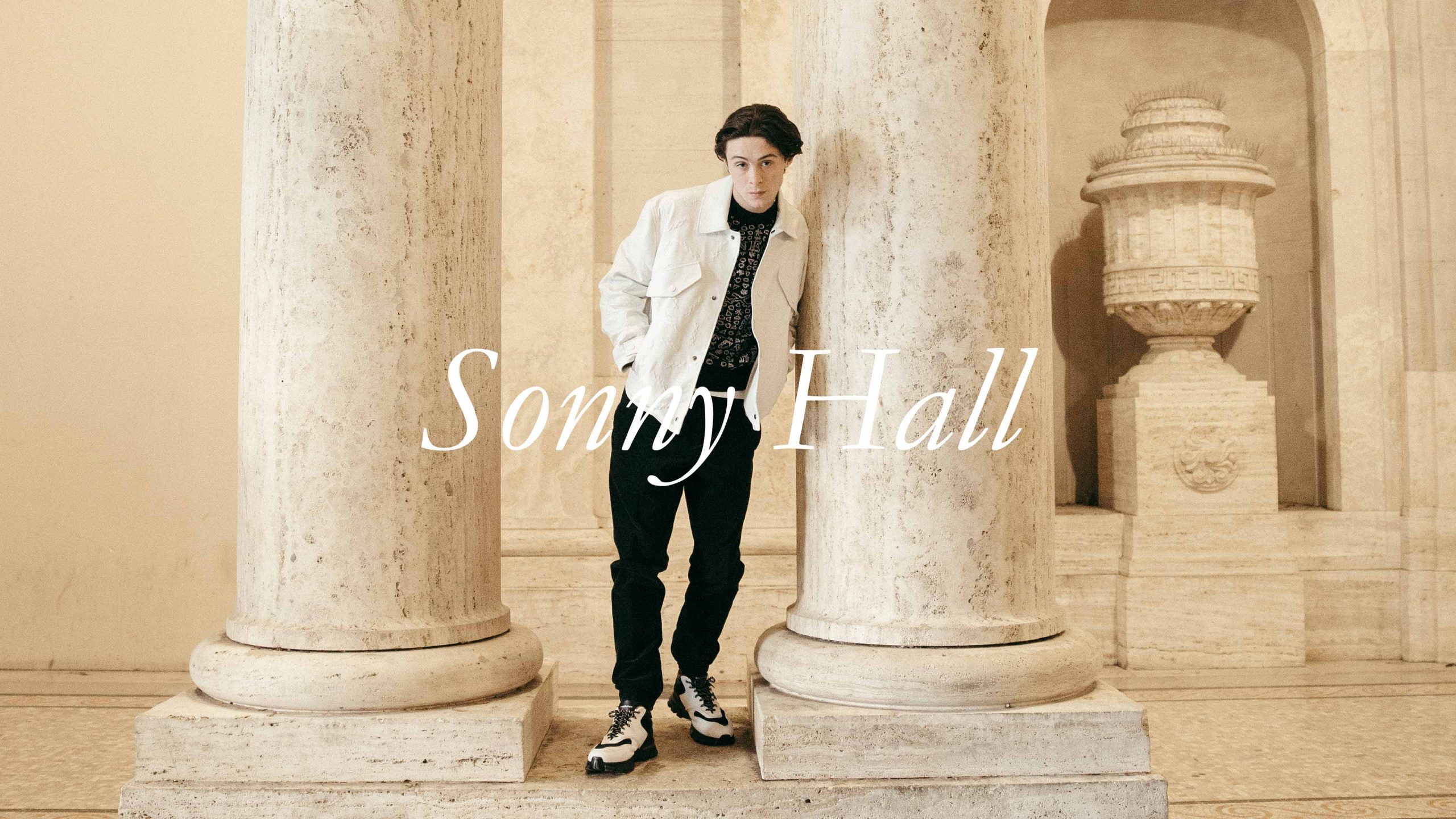 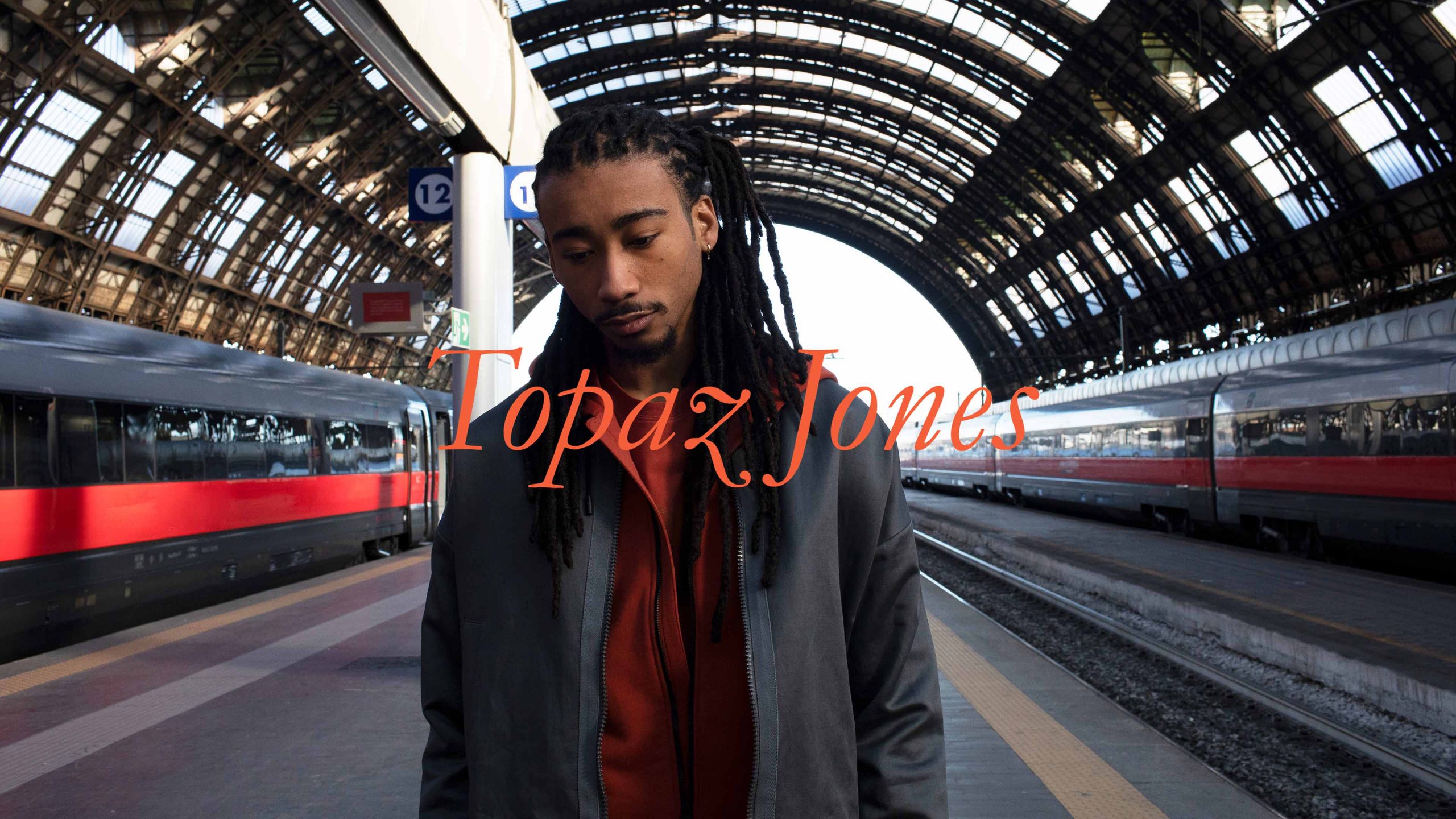 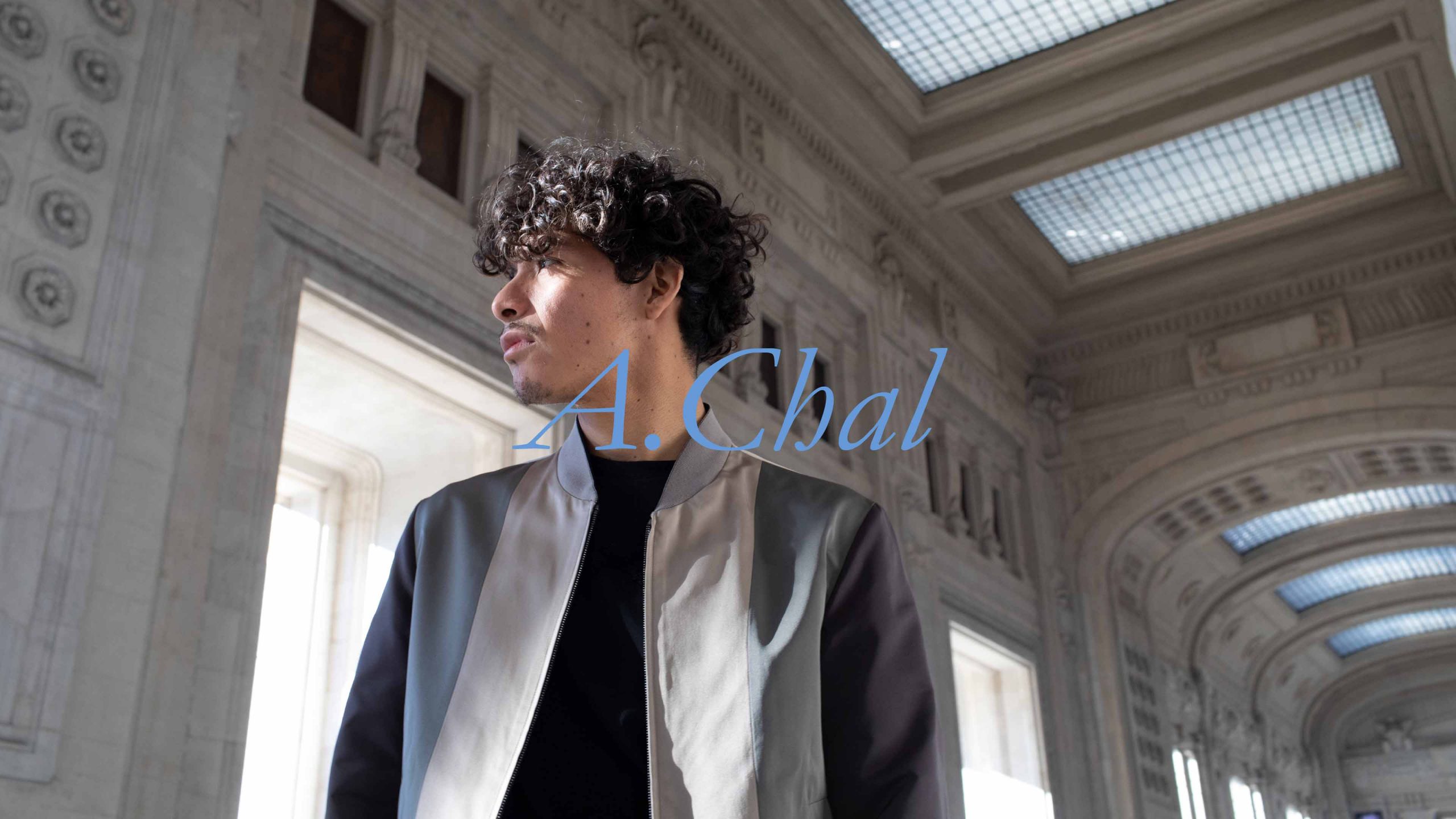 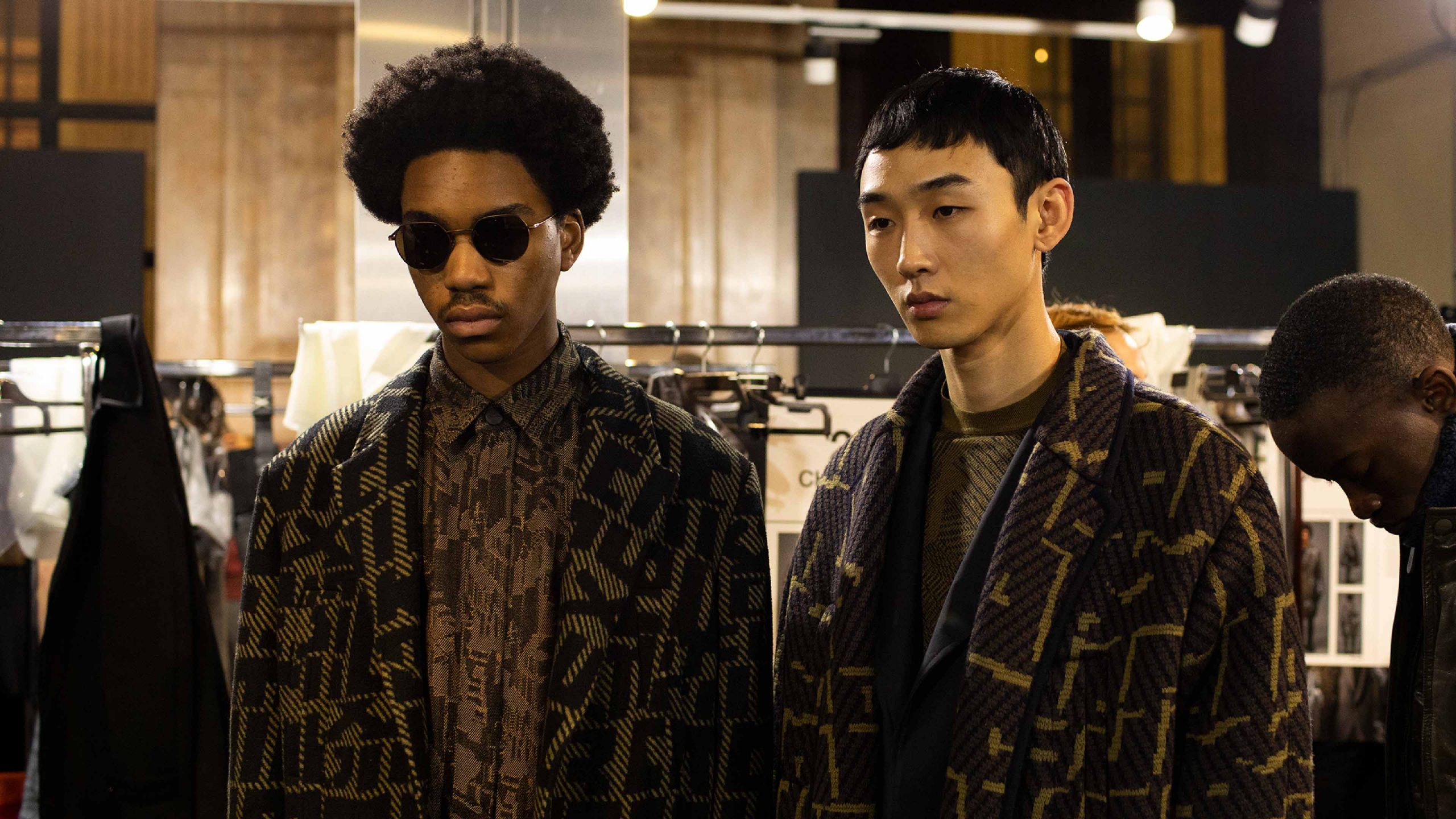 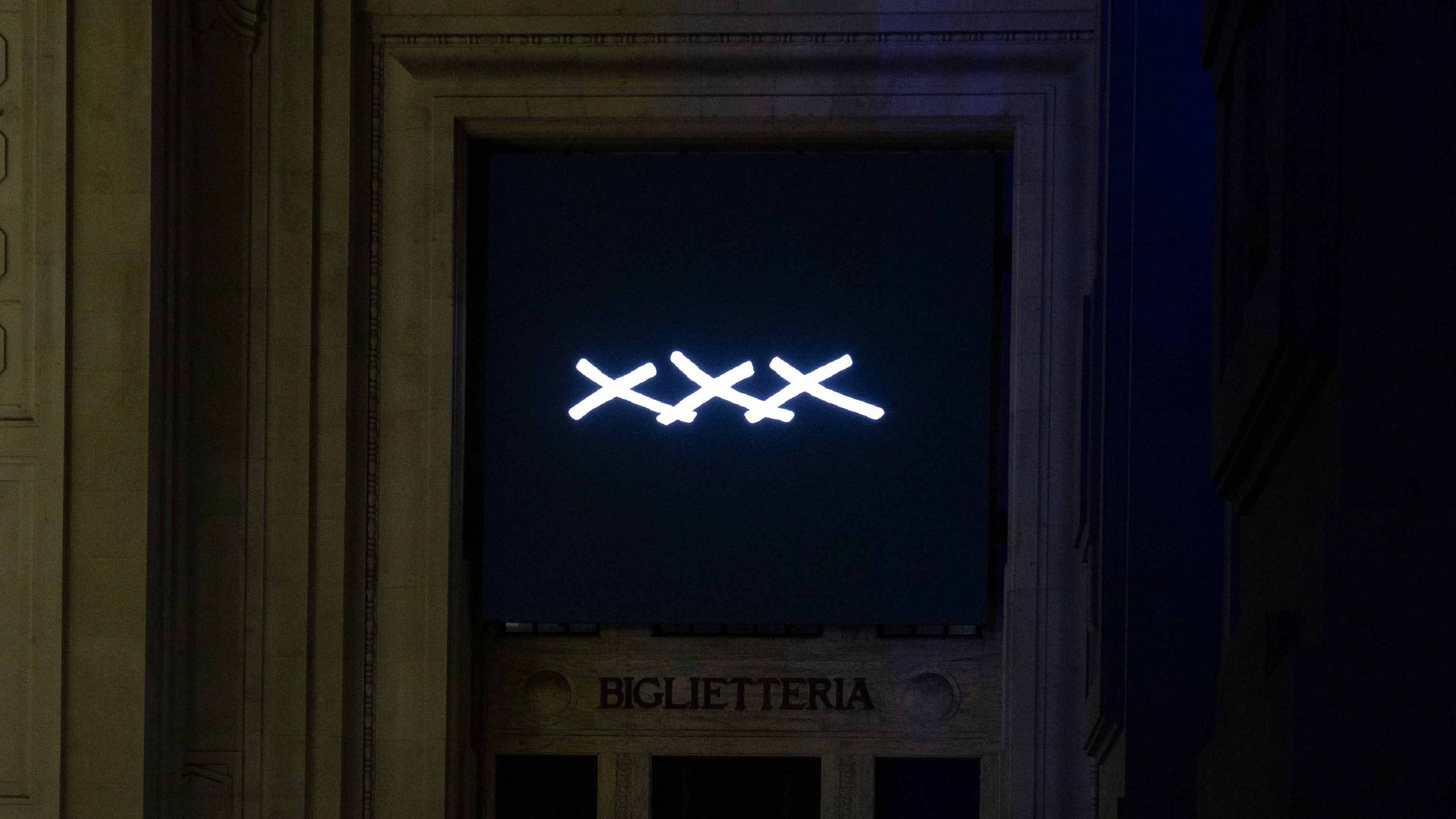 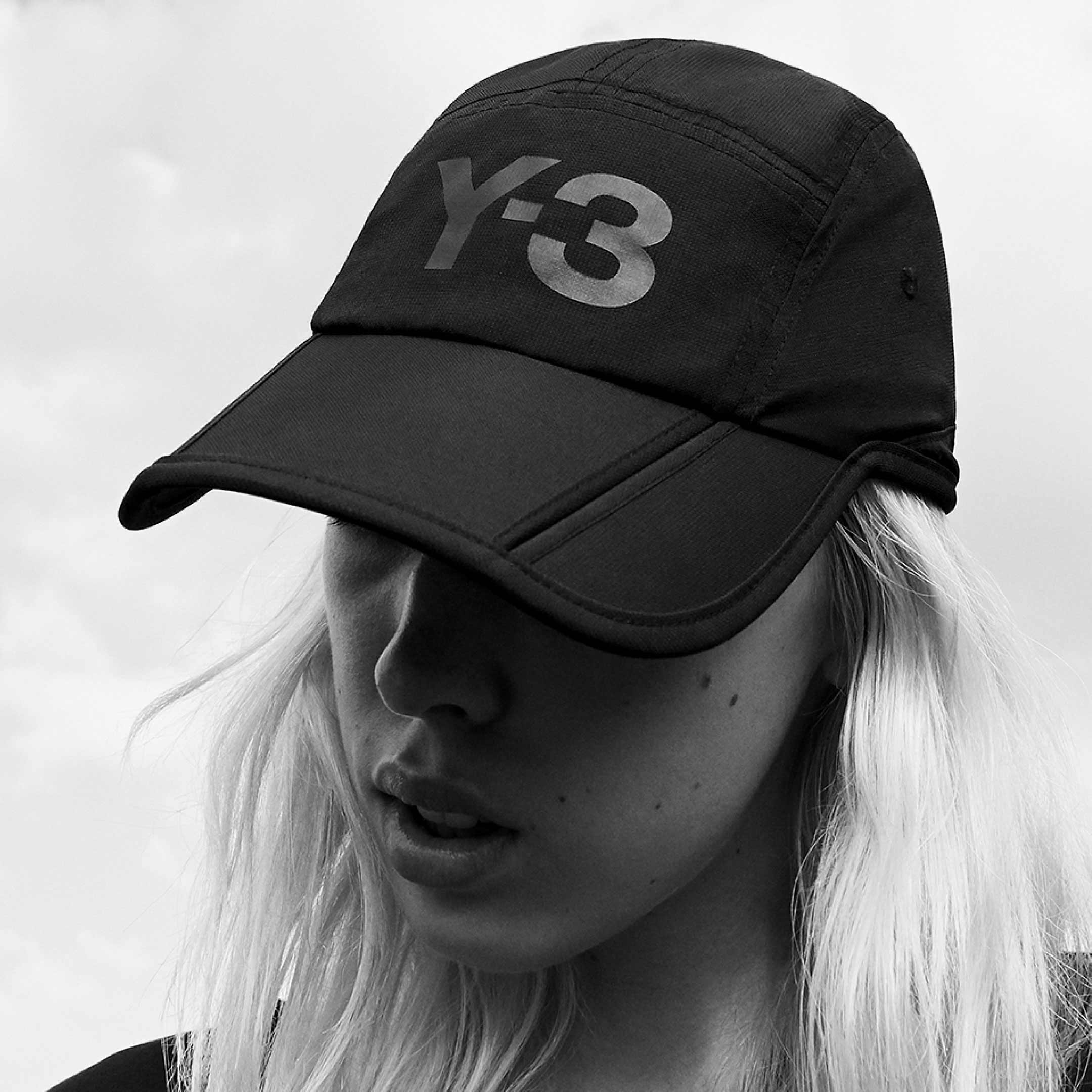 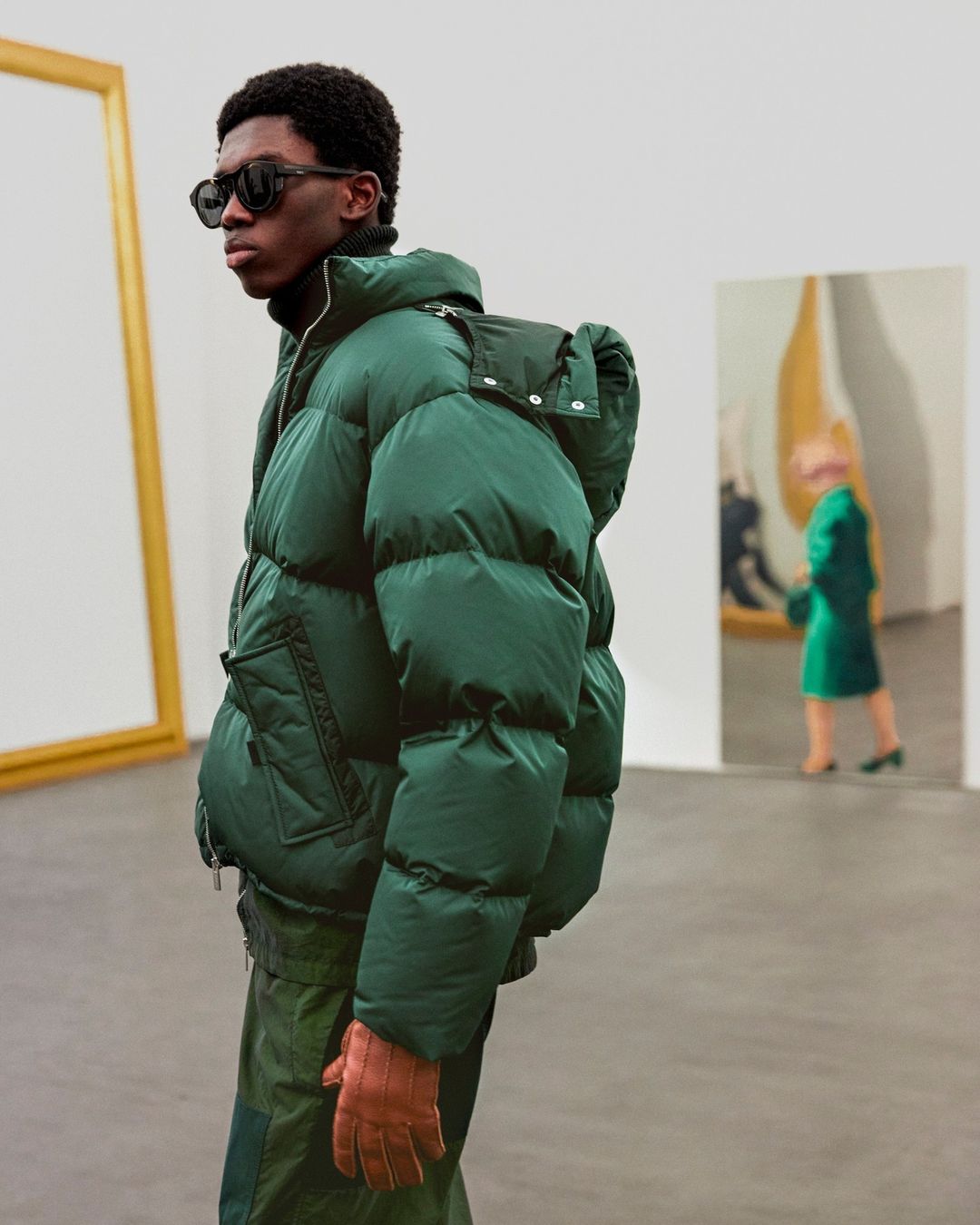 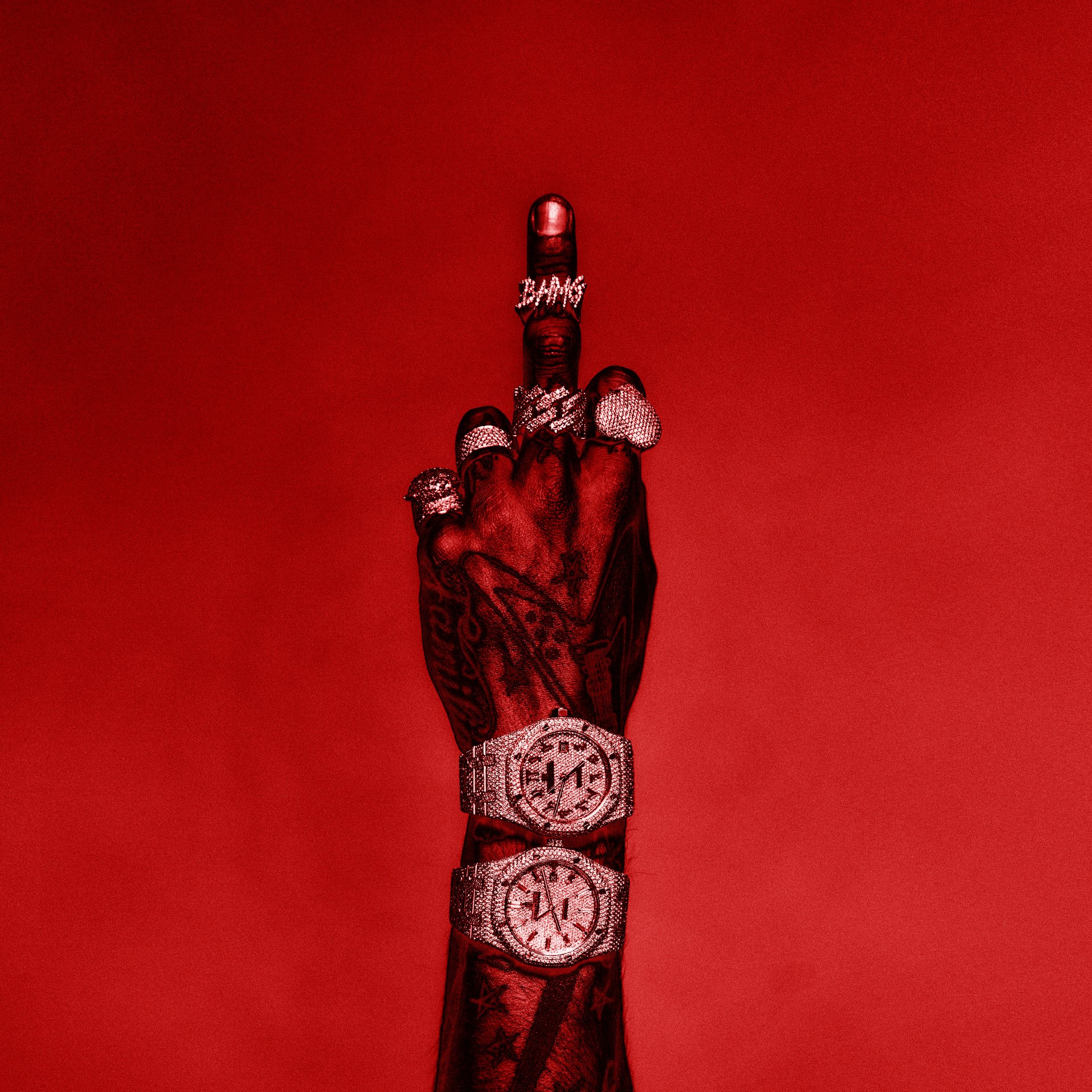 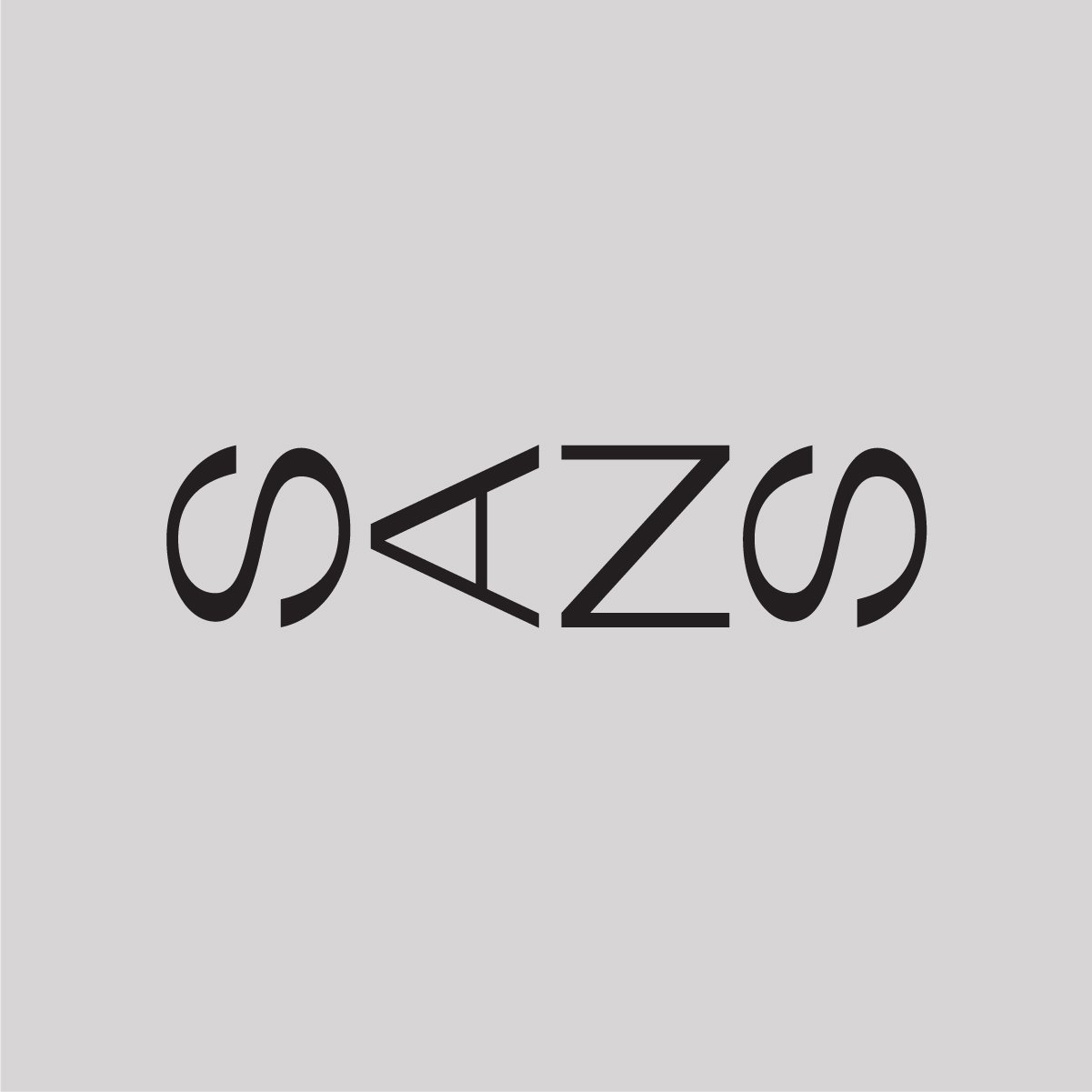 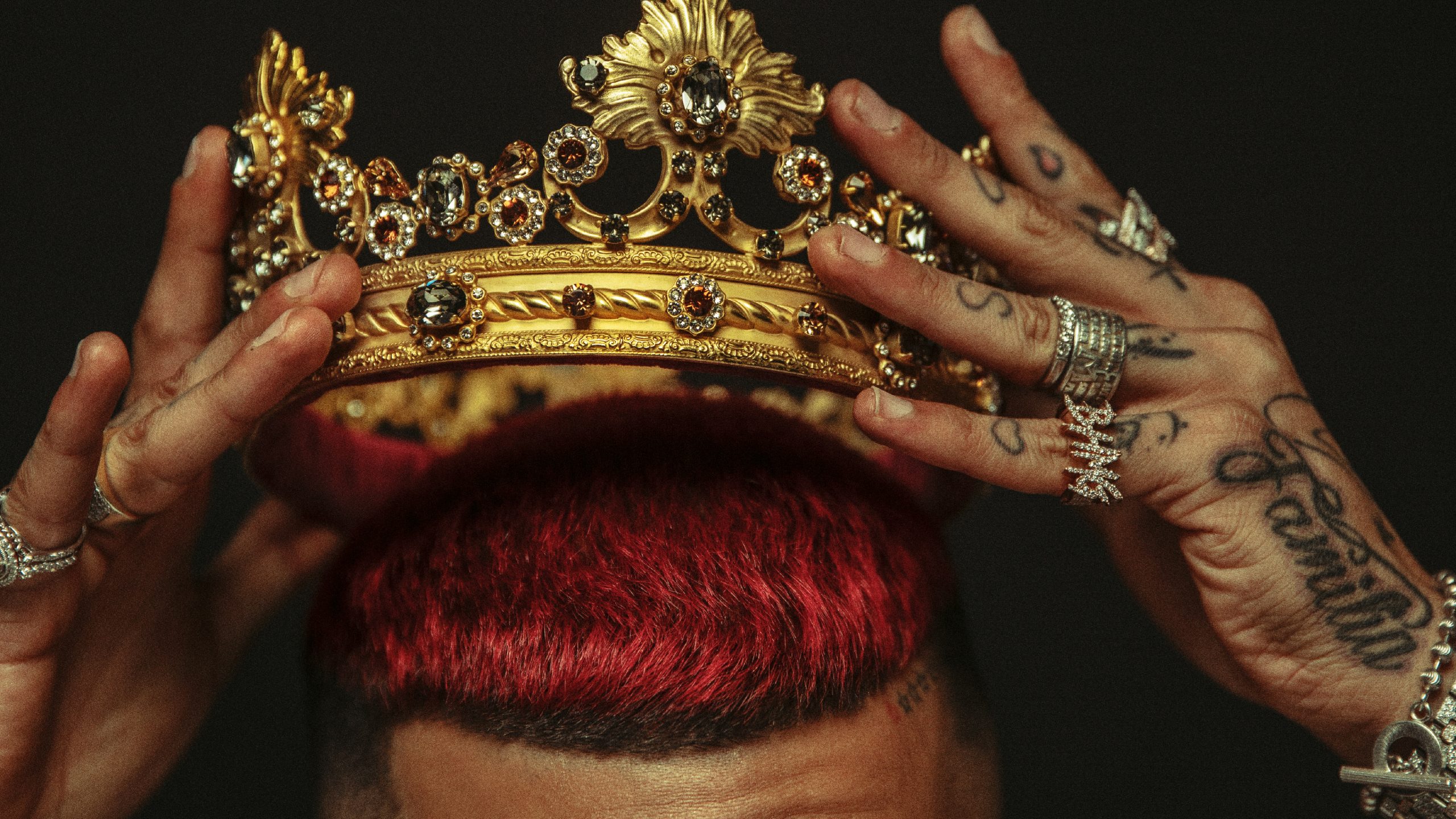 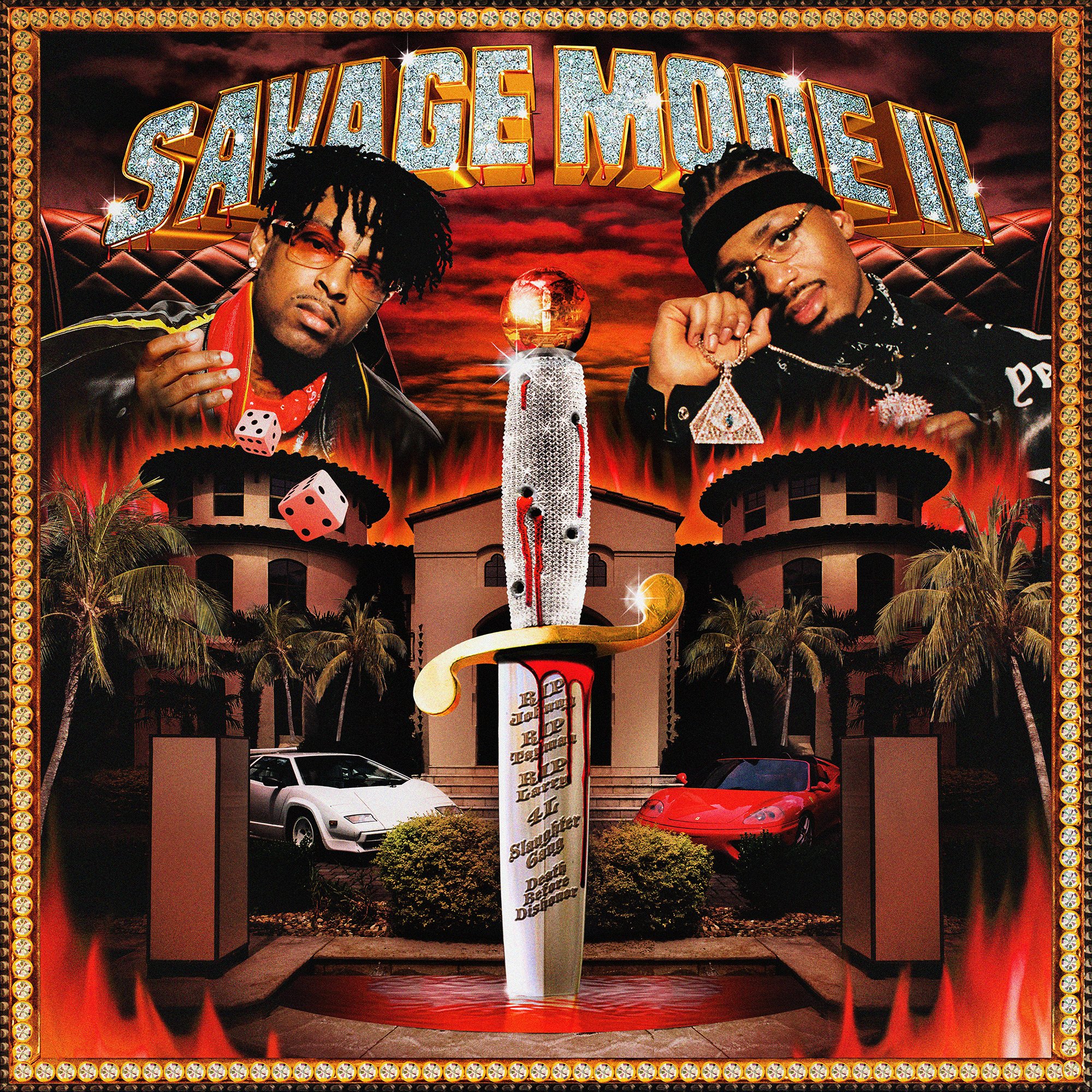