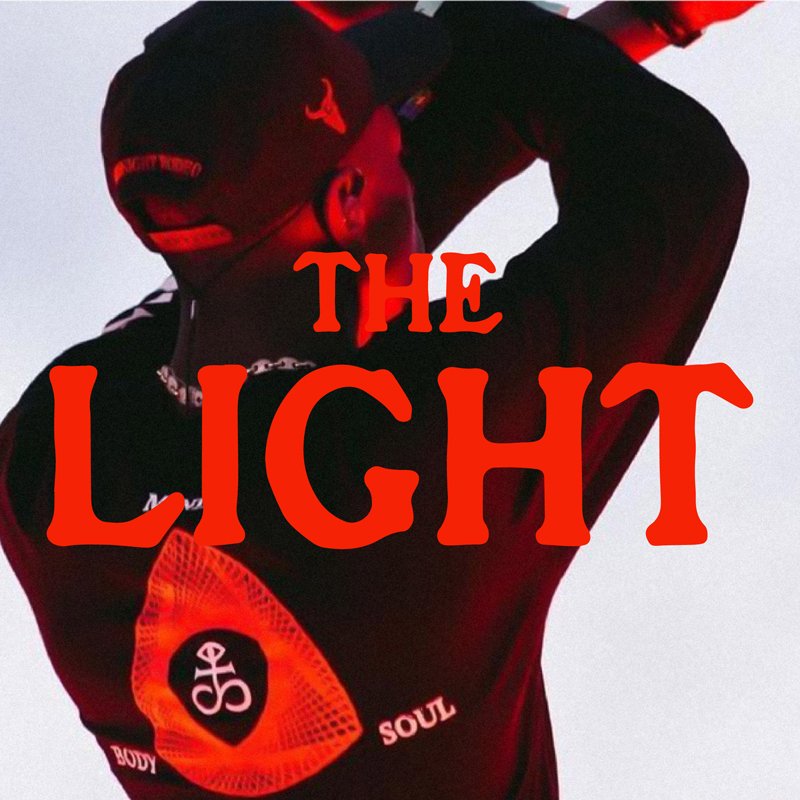 JOEY BADA$$ – MERCH – V1 FW22 Jo-Vaughn Virginie Scott (January 20, 1995), better known as Joey Bada$$, is an American rapper, producer, and artist from Brooklyn, New York. He is a member of the hip-hop collective Pro Era, with whom he has released three mixtapes. Lettergram’s creative direction took care of the graphic design […] 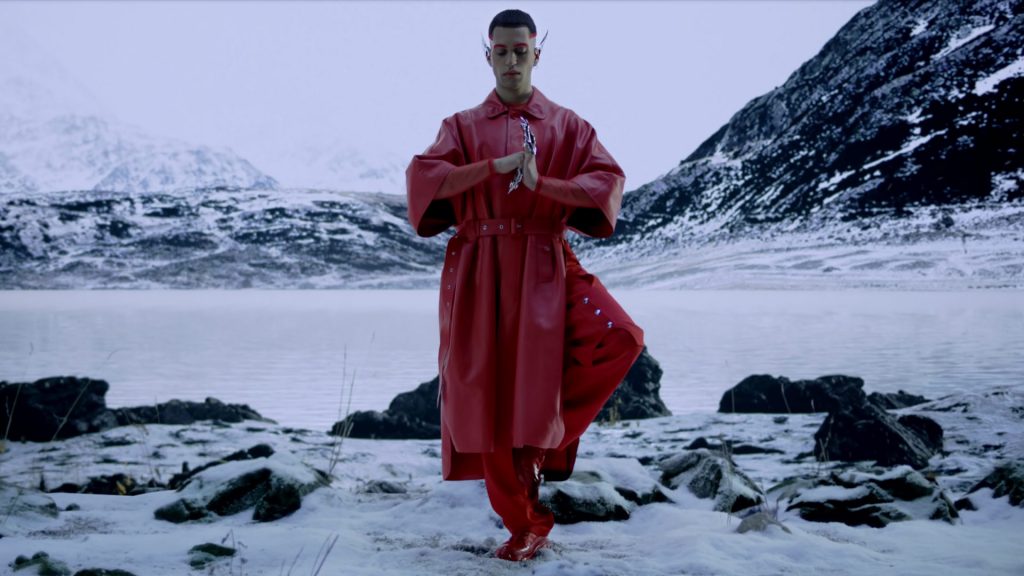