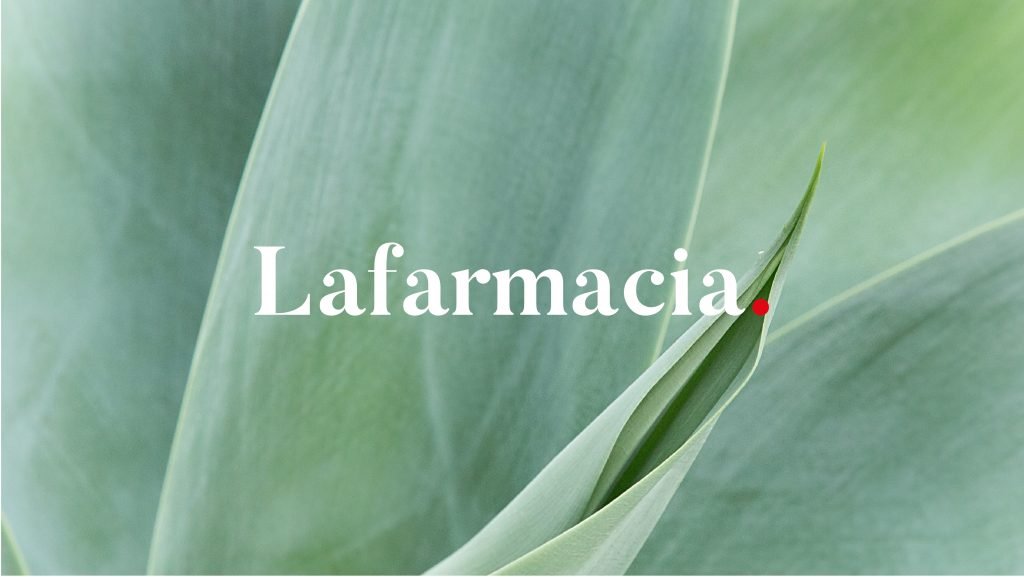 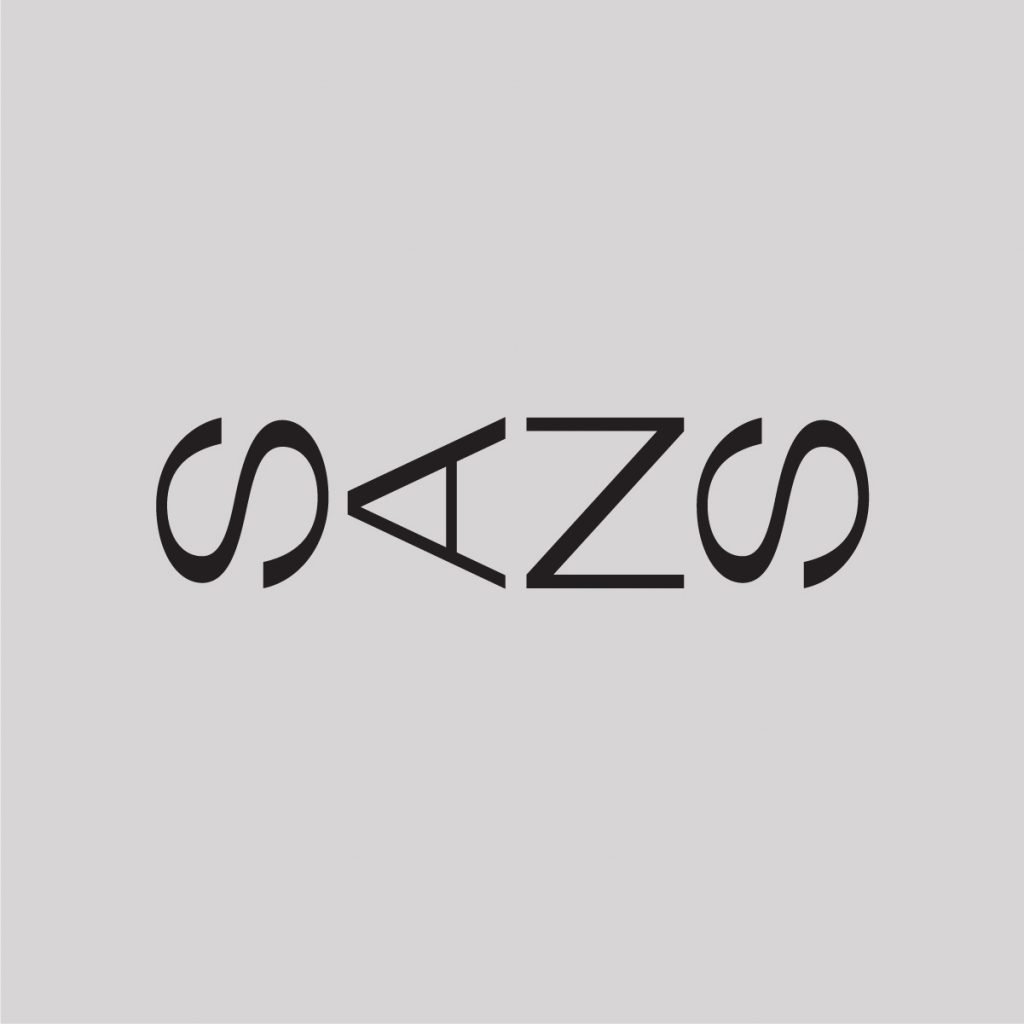 SANS Growth is learning to do without. SANS by Christina Paik is a reflection of this growth. Without logos, without pretension, without rules, SANS is created with you in mind. This is a collection of essentials, bare enough in design to feel classic but bold enough in detail and function to feel new and unexplored. […] 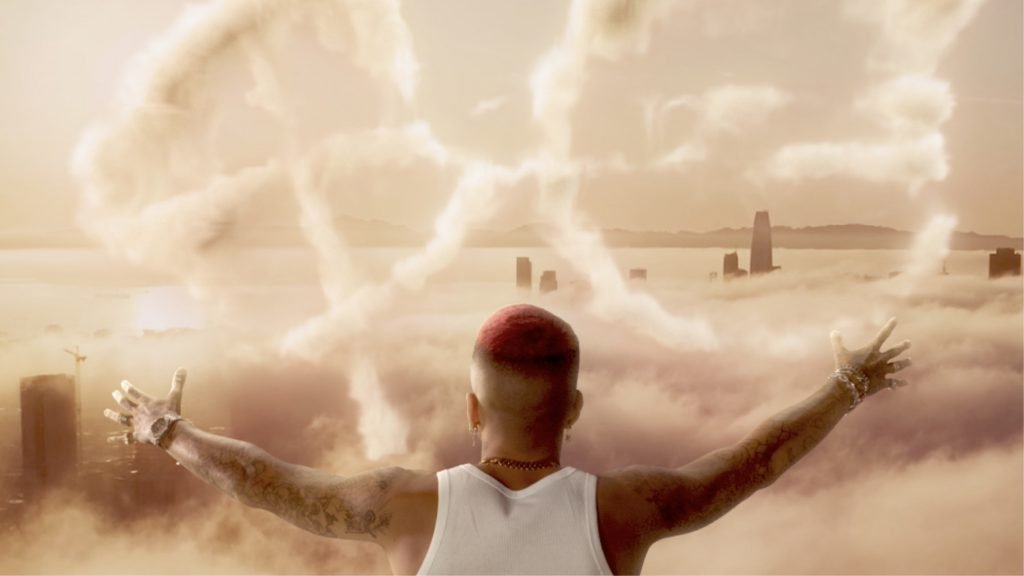 Capo Plaza Tour Merch Capo Plaza is one of its most relevant artists of the Italian trap scene. His lyrics of redemption and vindication send a very strong message to the people: if you believe in yourself, nothing can stop you from achieving your goals. His long awaited debut album “20”, released on April, 20th, […] 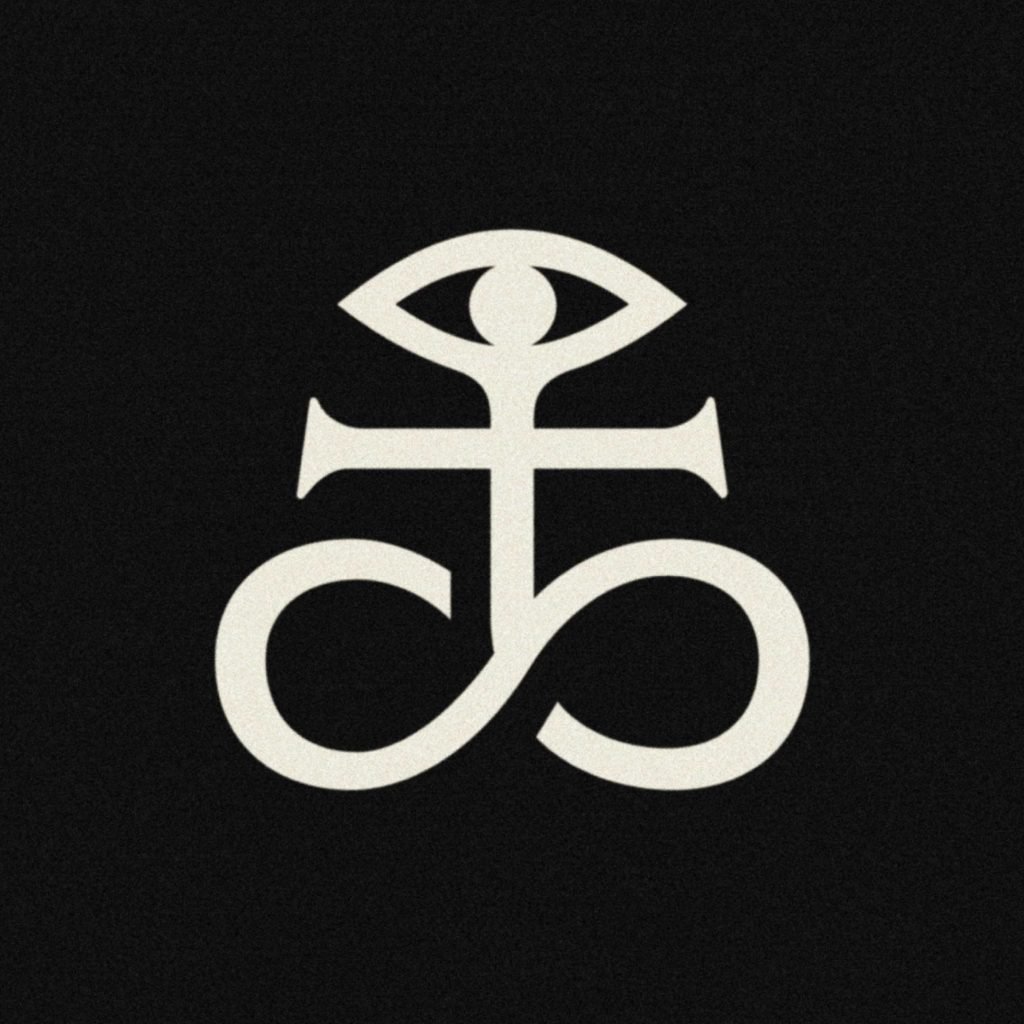 Joey Bada$$ The Light Pack is the second extended play by American rapper Joey Bada$$. It has been released on July 17, 2020, through Pro Era Records and Cinematic Music Group, distributed by Columbia Records. The EP includes three tracks: “The Light”, “No Explanation”, and “Shine”, representing the soul, mind, and body, respectively. Joey Bada$$ […] 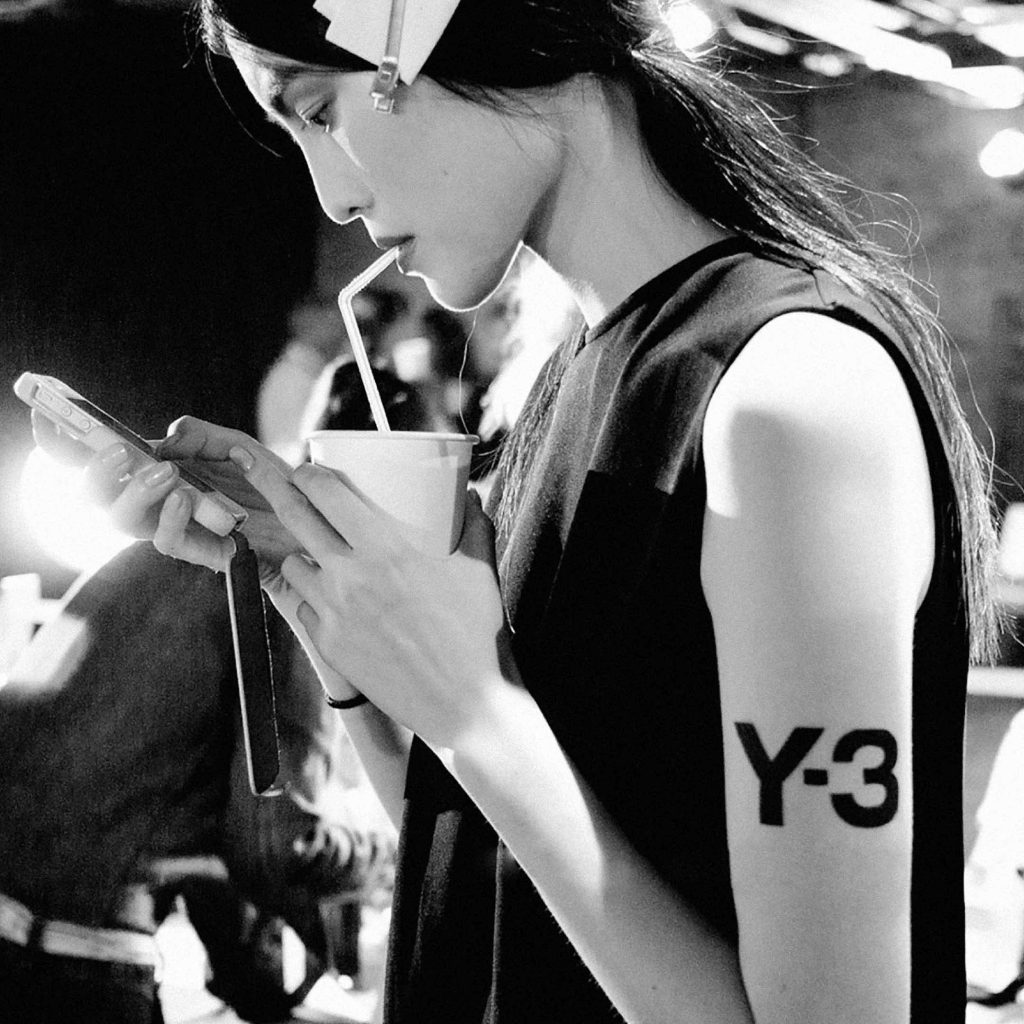 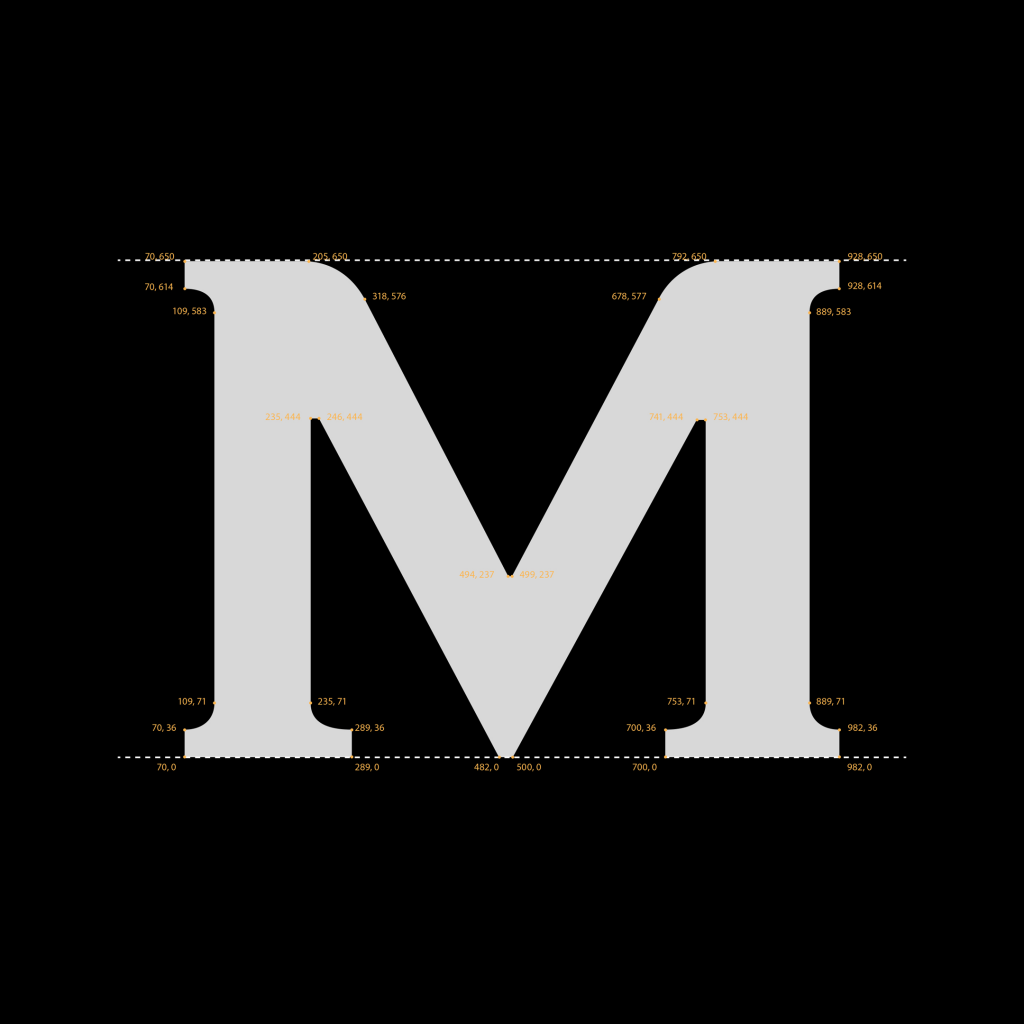 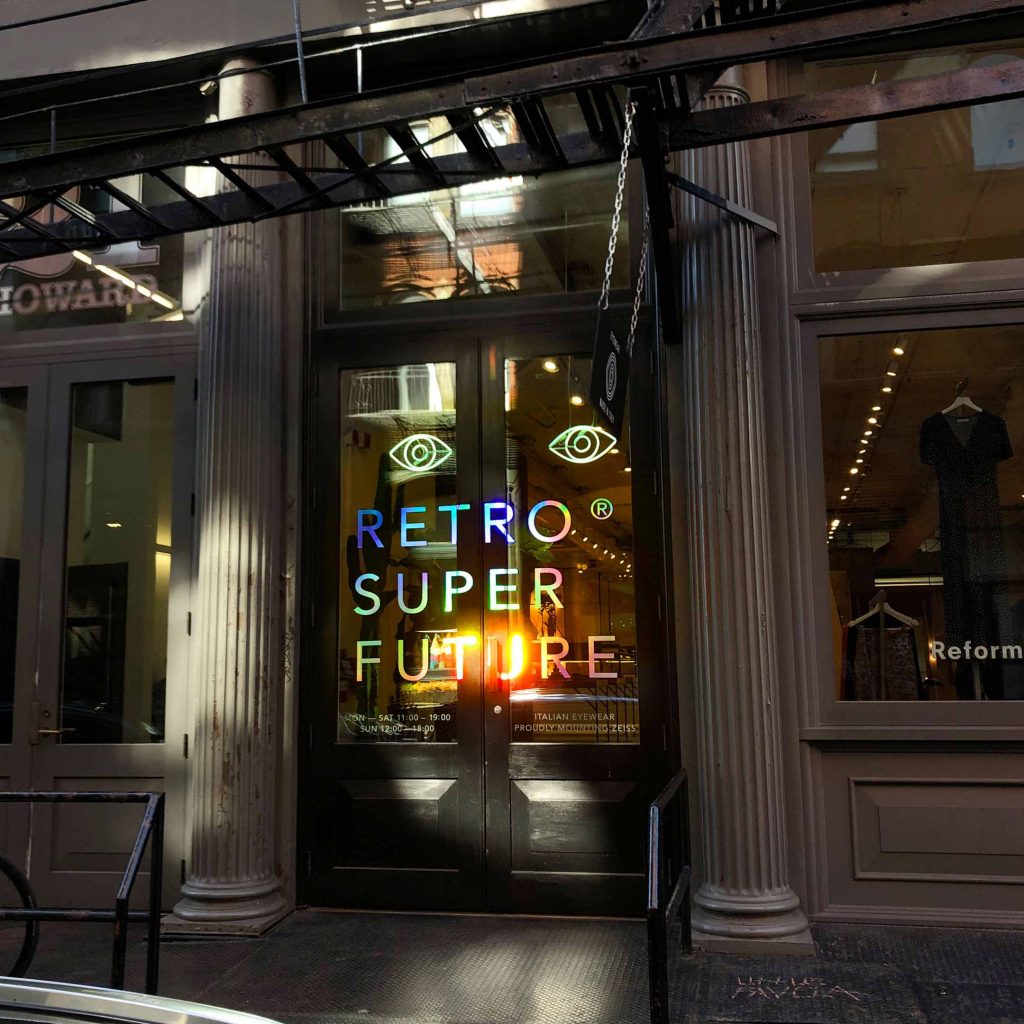 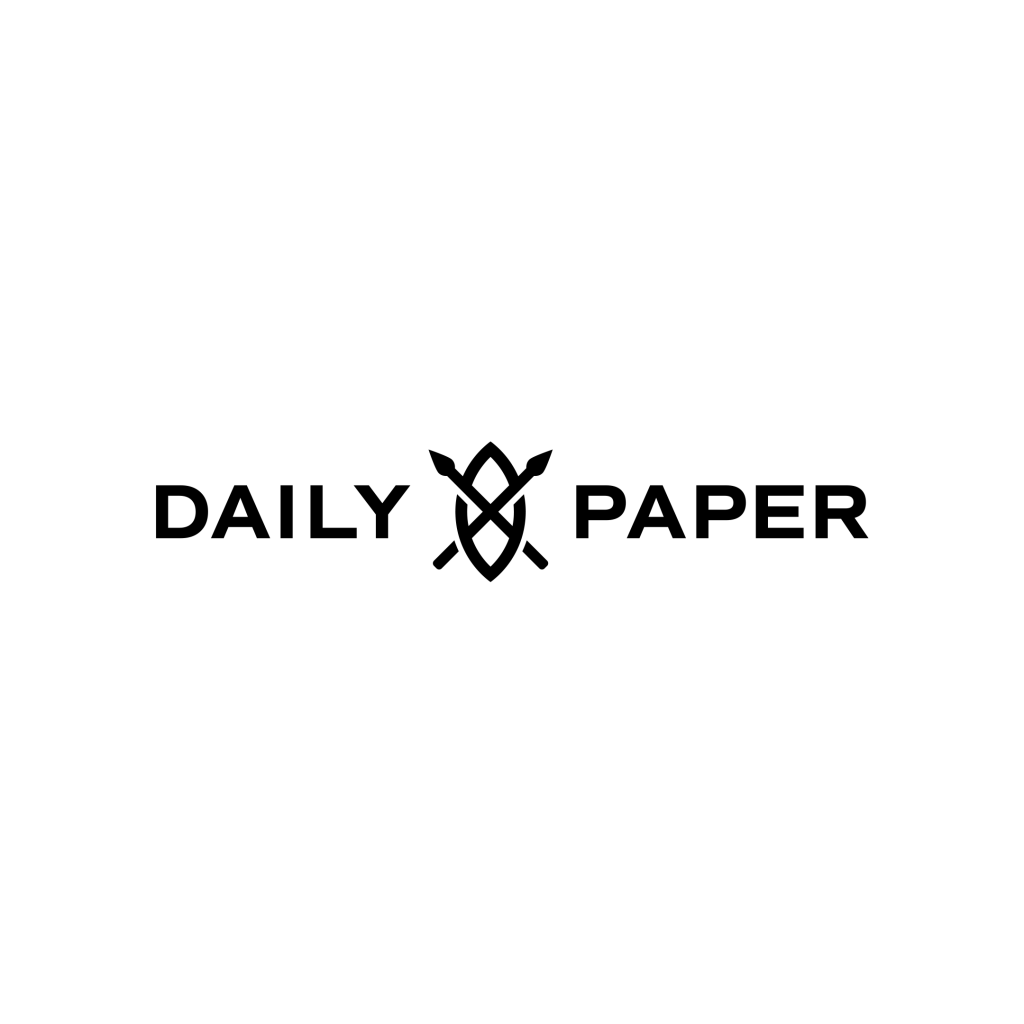 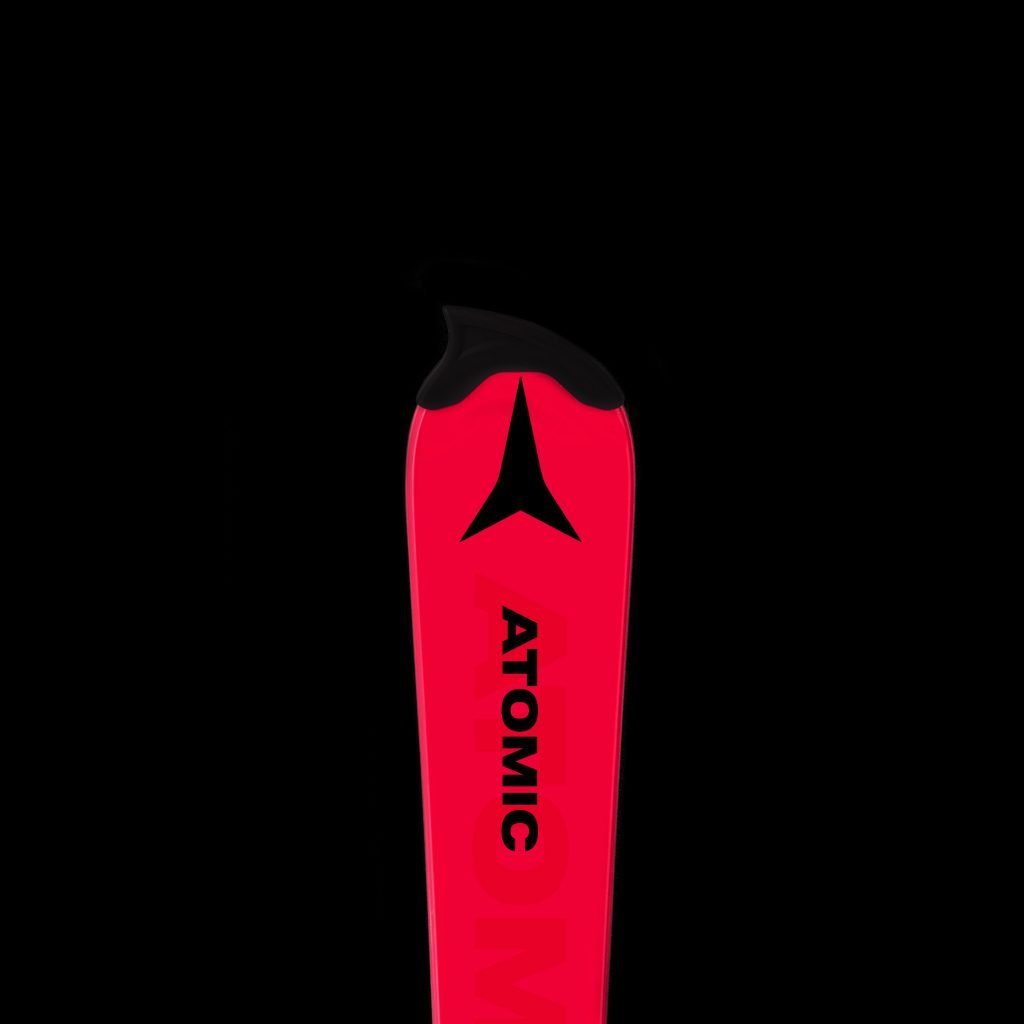